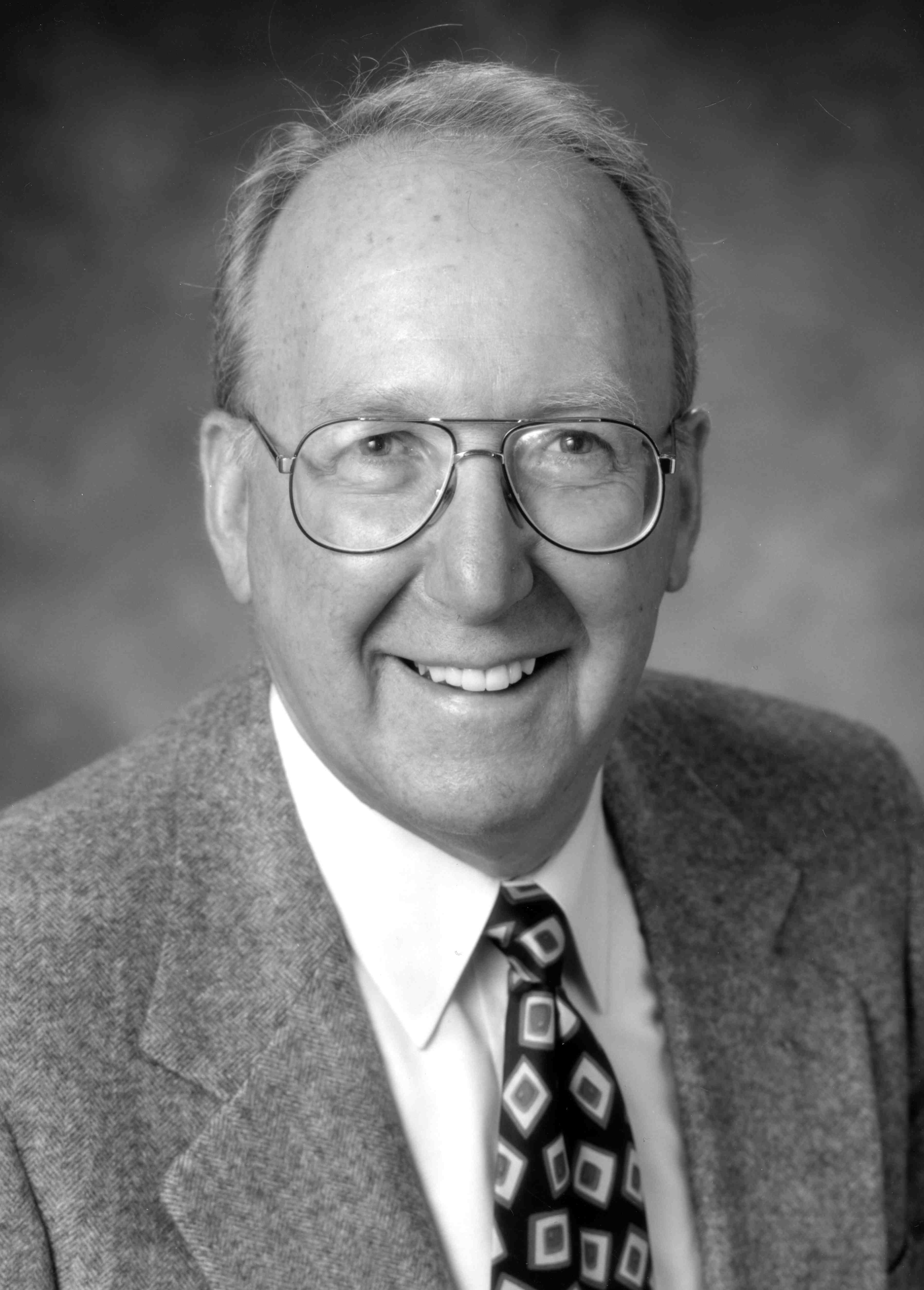 The Earl E. and Wilma S. Shepard Distinguished Service Award was established to perpetuate Dr. Earl Shepard’s outstanding accomplishments and to show appreciation for his many contributions as the first executive director of ABO and those of his wife, Wilma, who was highly involved with her husband’s efforts to fulfill the ABO’s goals. This award recognizes an individual for outstanding dedication and advancement of the ideals and mission of the ABO.

“Dr. Russell T. Kittleson certainly fits the mold of an individual with outstanding dedication to orthodontic education,” said Dr. Jeryl English, the 2010-11 president of the ABO. “For 50 years, he has taught in the Department of Orthodontics at Marquette University after helping to found the graduate orthodontic program in 1961.”

“As a practicing orthodontist and an orthodontic educator I realize the importance of teaching quality orthodontics,” Dr. Kittleson said. “The American Board of Orthodontics has always had the goal to improve the quality of orthodontics in our profession, and that is why this recognition is special to me.”