The American Board of Orthodontics awards the 2016 Earl E. and Wilma S. Shepard Distinguished Service Award to Dr. Stephen McCullough 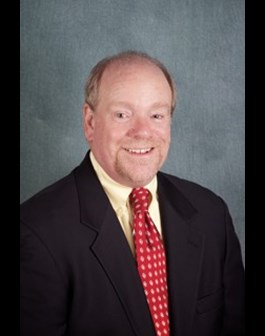 “During my time at the University of Michigan, the faculty, most of whom were board certified, continuously encouraged me to seek board certification after I got into practice,” Dr. McCullough said. “They were all excellent clinical orthodontists and role models, so that became a goal of mine from early on in my career. From the time I began my teaching career, I have tried to do the same for my students."

Dr. McCullough has been an examiner for the ABO since 2007. “Being an examiner has only strengthened my support for board certification,” Dr. McCullough said. "It is important that we continue to encourage young orthodontists to seek certification not only for their own personal growth and satisfaction but also for the future of our specialty.”