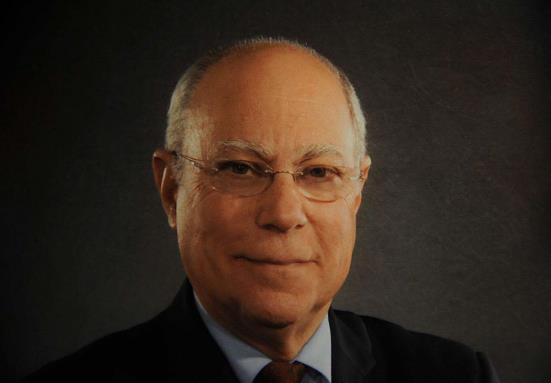 Dr. Briss graduated from Tufts Dental School in 1966, served two years in the U.S. Navy Dental Corps and then obtained his orthodontic specialty certificate from Tufts in 1970. He then established a private practice northwest of Boston.

He joined the part-time orthodontic faculty of Tufts as a clinical instructor immediately upon graduating the program. In 1977 he was promoted to assistant clinical professor and in 1998 was appointed chairman and program director and associate professor. He became a full professor in 2006 and remained as chairman and program director until February 2014 when he retired after having devoted 32 years to the program.

He was president of the Tufts Association of Orthodontists in 1991 and 1992 and received a number of awards from his residents and the alumni association for his dedication to teaching and to the program. He now teaches part-time at the Harvard School of Dental Medicine.

On receiving the award, Dr. Briss said, “I was quite surprised to learn that I would be receiving this award. I certainly do not feel any more worthy of this honor than any other director. It is a wonderful thing to be recognized by one’s peers and I am deeply touched and honored by it.”

He added, “We are in an age when orthodontic services are being delivered by a myriad of providers many of whom are ill-equipped to do so. Orthodontics is the only “pure” specialty in the entire field of dentistry. If we are to survive as a true specialty, we must educate the public to recognize that fact and understand that seeking the services of a board-certified orthodontist is important to their health and well-being.”