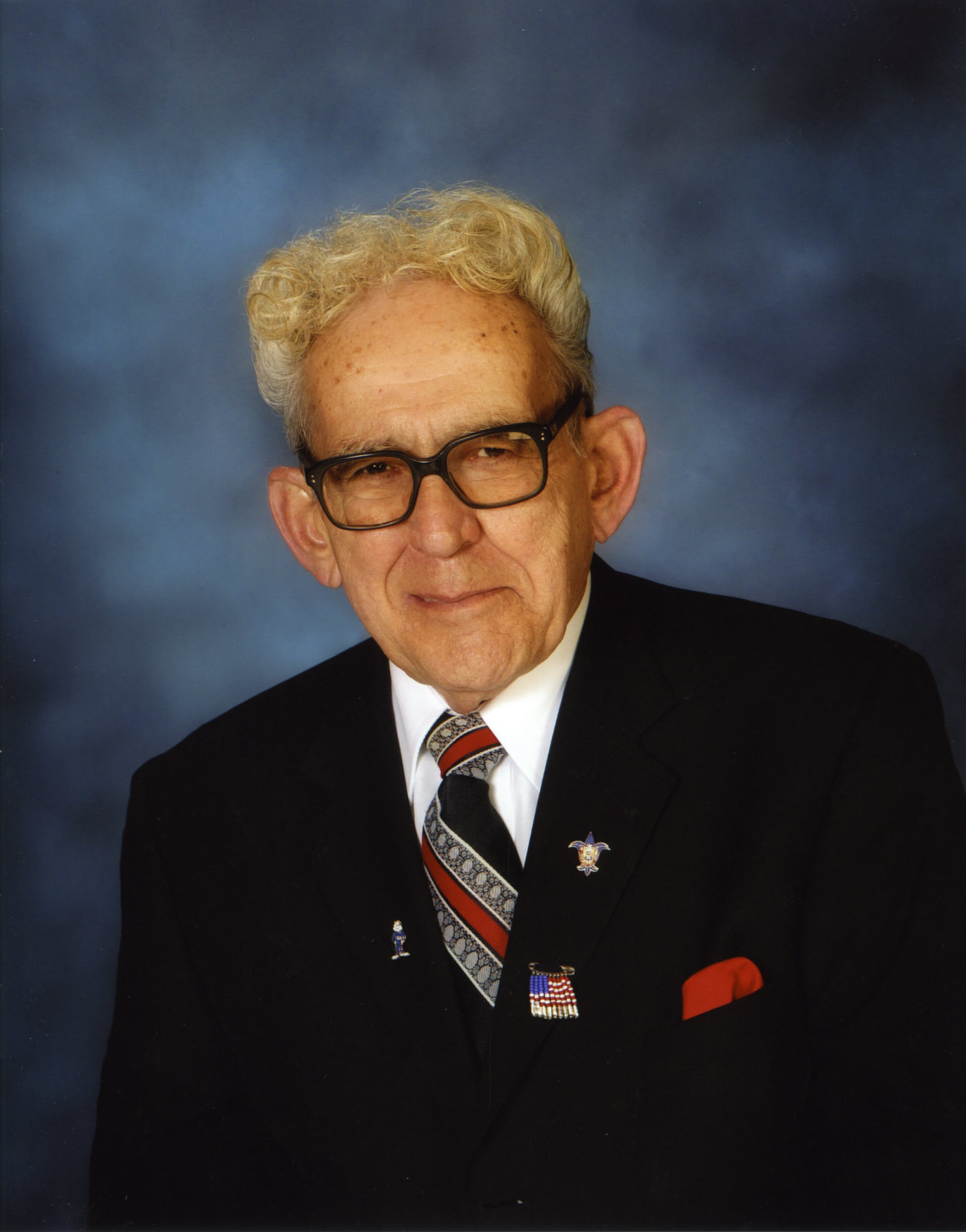 Dr. Sotiropoulos, known by many as Dr. Gus, received his D.D.S. and M.S. in orthodontics from Saint Louis University (SLU) in 1950 and 1952, respectively. He practiced orthodontics with his brother, Dr. Pete Sotiropoulos, in Belleville and East St. Louis, IL, for 50 years. During this time, they treated hundreds of cleft lip and palate patients and coordinated the care of many of these patients under the auspices of the Illinois and Missouri Crippled Children’s Services.

Dr. Sotiropoulos joined the faculty of the SLU graduate orthodontic program in 1952. He has served as an instructor for more than 60 years and continues to teach four full days a week in the orthodontic clinic and the classroom. For many years, he also served as the clinic director.

“Dr. Sotiropoulos is arguably one of the most beloved and respected faculty members in Saint Louis University history,” said Dr. Paul Castelein, the 2014-15 president of the ABO. “He has taught orthodontics to over 750 residents and has served as an advisor on hundreds of theses during his career. He has also authored numerous articles and made presentations to local, regional and national audiences. At 86 years of age, Dr. Sotiropoulos is still teaching and making more than a significant contribution to orthodontic education.”

Dr. Sotiropoulos also serves on the cleft palate teams for both the Saint Louis University Hospital and the SSM Cardinal Glennon Children’s Medical Center in St. Louis, MO. He began working with the Saint Louis University Hospital team in 1948 when he was a junior dental student. He is a founding member of the Cardinal Glennon cleft palate team, which formed in 1956.

“I am thrilled and honored to receive the O.B. Vaughan Special Recognition Award,” Dr. Sotiropoulos said. “There are so many other deserving individuals that I am also shocked to be a recipient. I have been teaching for more than 60 years; there is nothing that I love more. All of the hundreds of students have been good kids, and I have had a wonderful journey.”