ABO awards the Dale B. Wade Award of Excellence in Orthodontics to Dr. Turpin, Dr. Vanarsdall 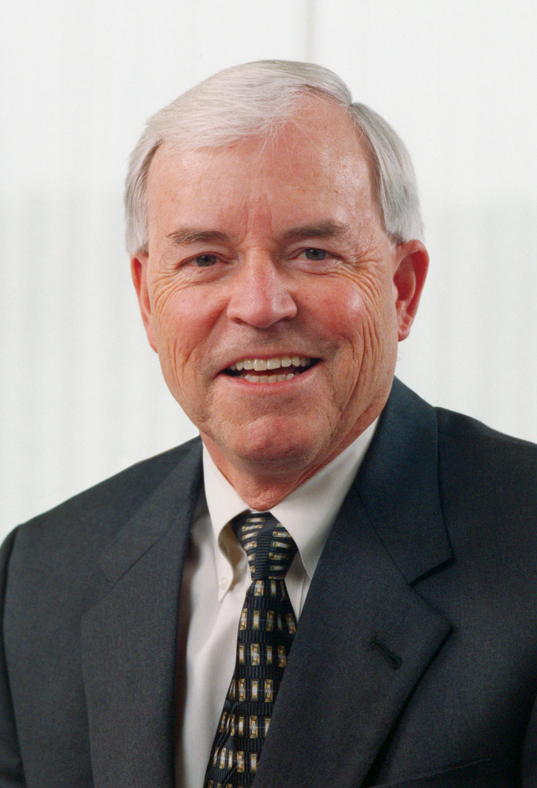 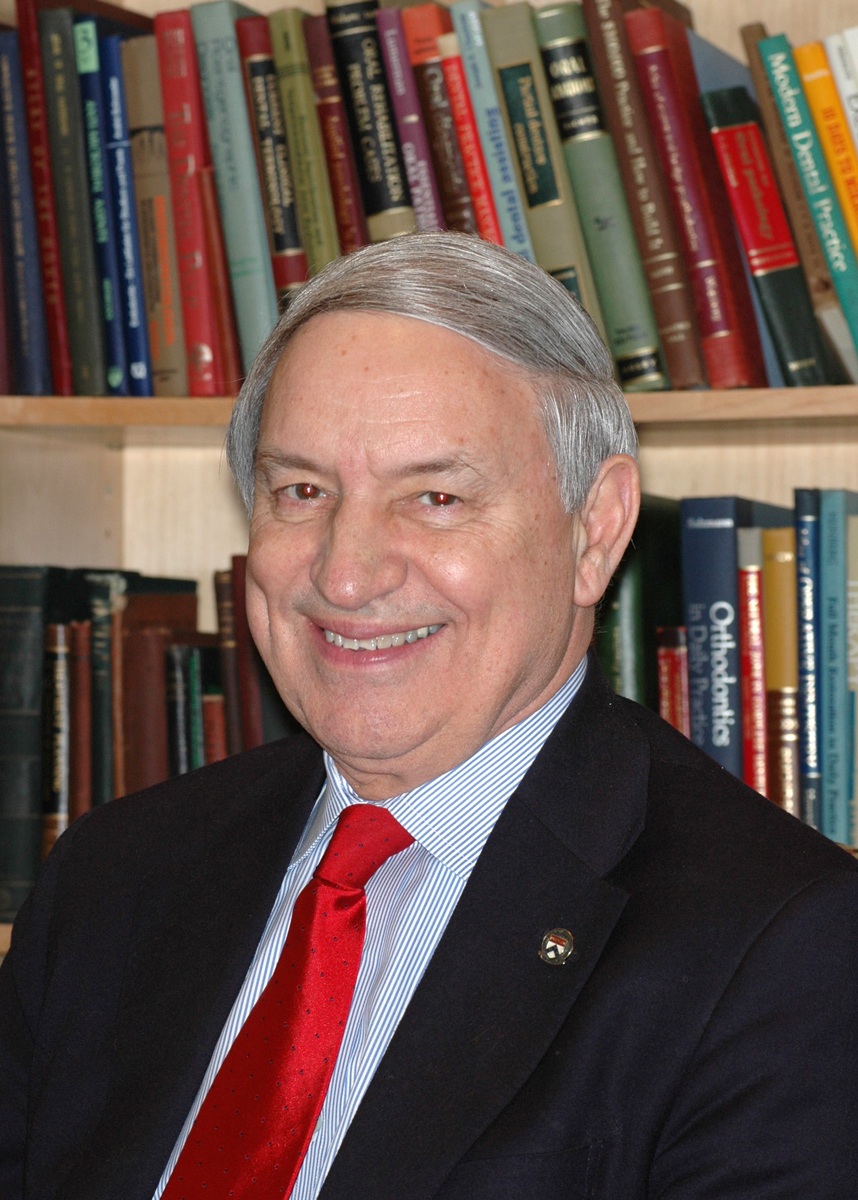 “Dr. Turpin has contributed so much to the specialty of orthodontics, both through his teaching and his editorial positions,” said Dr. Steven Dugoni, a director of the ABO. “He tirelessly devotes himself to his editorial projects and leadership positions. The AJO-DO flourished under his guidance, and his students have benefited tremendously from his experience and caring nature.”

Dr. Turpin earned his DDS at the University of Iowa and completed his master’s degree in orthodontics at the University of Washington. Dr. Turpin is a Diplomate of the ABO and a member of the College of Diplomates of the American Board of Orthodontics. He is a member of the Angle Northwest Component of the Edward H. Angle Society of Orthodontists.

Dr. Turpin, who has received numerous dental journalism awards from the International College of Dentists, received the James E. Brophy Distinguished Service Award from the American Association of Orthodontists (AAO) in 2007, and the PCSO Lifetime Achievement Award in 2011. He has been a guest lecturer at numerous international meetings and gave the Jacob A. Salzmann Lecture at the 106th AAO Annual Session.

“The changes made by the American Board of Orthodontics over the past 10 years to certify members early in their careers are extremely gratifying to me,” Dr. Turpin said. “I will always feel indebted to our directors for taking the risks necessary to implement change. One of my editorials, “Twenty-five percent is not enough,” published in the AJO-DO in July 2005, makes my feelings clear on that issue. It is an honor for me to share in the receipt of the 2012 Dale B. Wade Award of Excellence in Orthodontics.”

“Dr. Vanarsdall is a well-deserved recipient for this award,” said Dr. Chun-Hsi Chung, a director of the ABO and a colleague of Dr. Vanarsdall. “He has been teaching for the last 39 years and had been chairman at the University of Pennsylvania for 27 years. As a dual specialist in periodontics and orthodontics, he has been one of the pioneers in adult orthodontic treatment and his contribution to orthodontics is immeasurable. For so many years, his students have benefited from his dedicated teaching and inspiration.”

Dr. Vanarsdall earned his DDS from the Medical College of Virginia School of Dental Medicine in 1970. He earned a certificate in periodontics and in orthodontics from the University of Pennsylvania School of Dental Medicine in 1972 and 1973, respectively. He has been a faculty member at the university since then. He has also served as the Keith Godfrey Visiting Professor of Orthodontics at the University of Sydney since 2001. Dr. Vanarsdall’s clinical research has involved orthodontic patients’ periodontal condition before, during and after orthodontic therapy. He has lectured extensively, both in the United States and around the world.

“When you look at all the incredible, accomplished giants who have received the Dale B. Wade Award, it is both extremely humbling and, at the same time, hard to believe that I could find myself in such remarkable company,” Dr. Vanarsdall said. “The ABO is all about making the specialty of orthodontics better, and I thank them for allowing me to play a very small part in this mission. This award, however, is not for me. I have been so fortunate in my life to have been challenged by great mentors and teachers, surrounded by outstanding faculty and staff and inspired by hardworking students, and supported by an incredible family. It is for those special people all over the world who have made me better each day that I humbly accept this award.”