The American Board of Orthodontics awards the 2014 Dale B. Wade Award of Excellence in Orthodontics to Dr. Vance J. Dykhouse 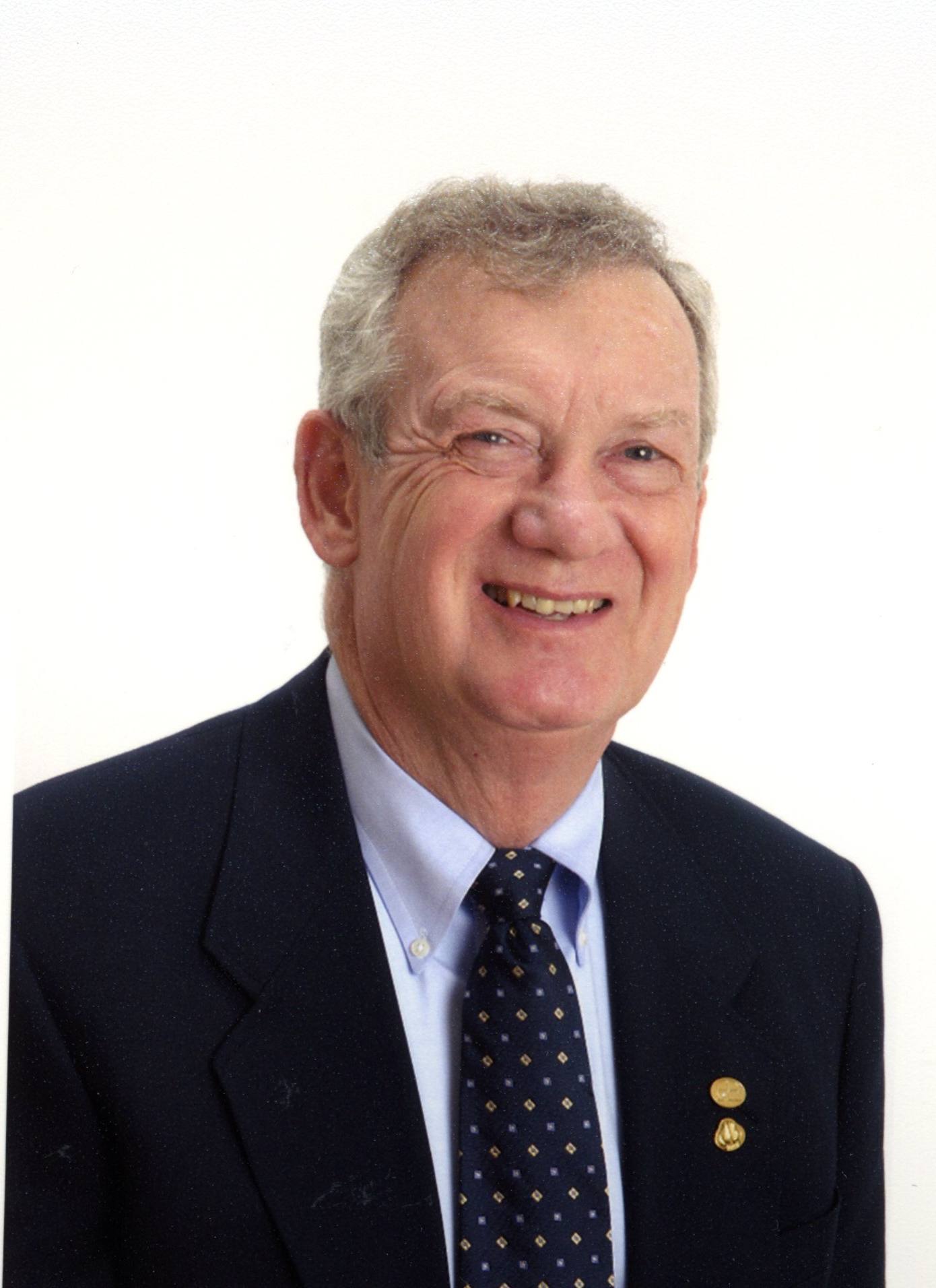 “It is a tremendous honor to be selected by my peers for a prestigious award like this,” said Dr. Dykhouse, who is a past president of the ABO and a member of the College of Diplomates of the American Board of Orthodontics. “This award is especially meaningful because I knew Dr. Dale Wade. We met at the Naval Academy in 1964 when we were both dental students. Dale, who was the son of an orthodontist, was the first person to influence me to consider orthodontics as a profession. Dale was a great teacher and clinician, and I appreciate all he did for the specialty of orthodontics.”

Dr. Dykhouse received both his D.D.S. and M.S. in orthodontics from the University of Missouri-Kansas City (UMKC) School of Dentistry in 1966 and 1970, respectively. He served in the U.S. Navy Dental Corps from 1966 to 1968. He is currently in practice with his son, David, in Blue Springs, MO.

Throughout his career, he has been involved in teaching future and current orthodontists. From 1976 to 1981 and 1990 to the present, he has served as a part-time clinical instructor in the Department of Orthodontics at the UMKC School of Dentistry. In 2009, he received the UMKC Distinguished Orthodontist Award from the UMKC Orthodontic Alumni Association.

As a longtime member of the Charles H. Tweed International Foundation for Orthodontic Research, Dr. Dykhouse has been an instructor for the Foundation’s Tweed Study Course at various times since 1981. He has also examined candidates for membership in this organization.

Dr. Dykhouse is also a member of the Angle Midwest Component of the Edward H. Angle Society of Orthodontists and served an eight-year term on its Admissions Committee.

From 1999 to 2007, Dr. Dykhouse represented the Midwestern Society of Orthodontists as a director to the ABO. He continues to be involved in the ABO by serving as an examiner for the Clinical Examination and as a consultant to the Written Examination Committee.

Dr. Dykhouse is a past president of the American Society of Dentistry for Children, the Greater Kansas City Society of Orthodontists and the Tweed Study Club of the Midwest. In addition, Dr. Dykhouse served as an examiner for the State of Missouri Orthodontic Specialty Board from 1978 to 1988 and was chairman of the board in 1981, 1984 and 1987.

“The selection of Dr. Vance J. Dykhouse for the 2014 Dale B. Wade Award of Excellence in Orthodontics was most appropriate,” said Dr. Paul Castelein, the 2014-2015 president of the ABO. “He has been a quality orthodontist providing his patients with exceptional care since graduating from residency in 1970. Dr. Dykhouse has also been involved with teaching orthodontic residents, as well as practicing orthodontists. In short, he exhibits the qualities of an exemplary senior clinician and ABO Diplomate, and exemplifies the image of Dr. Dale B. Wade for whom this award was named.”